Lake Shore Travel is proud to announce that Four Seasons Preferred Partners has named Debbie Elias and Julie Shifrin among its Top 30 Advisors for 2020. 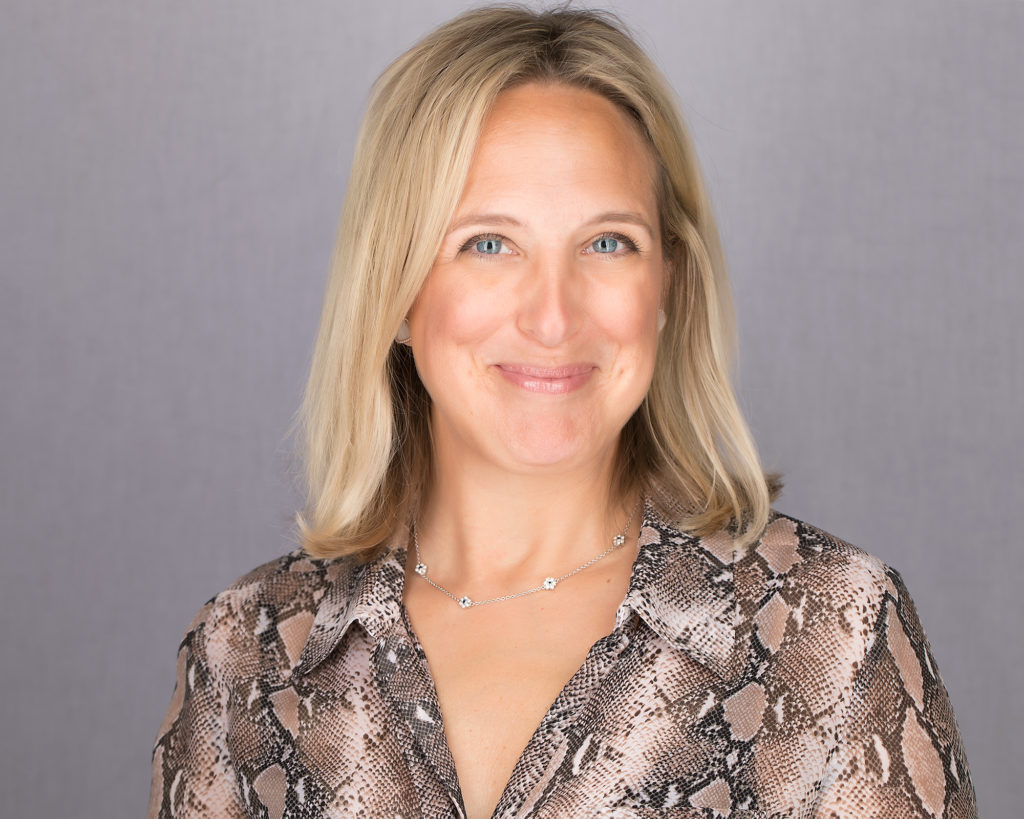 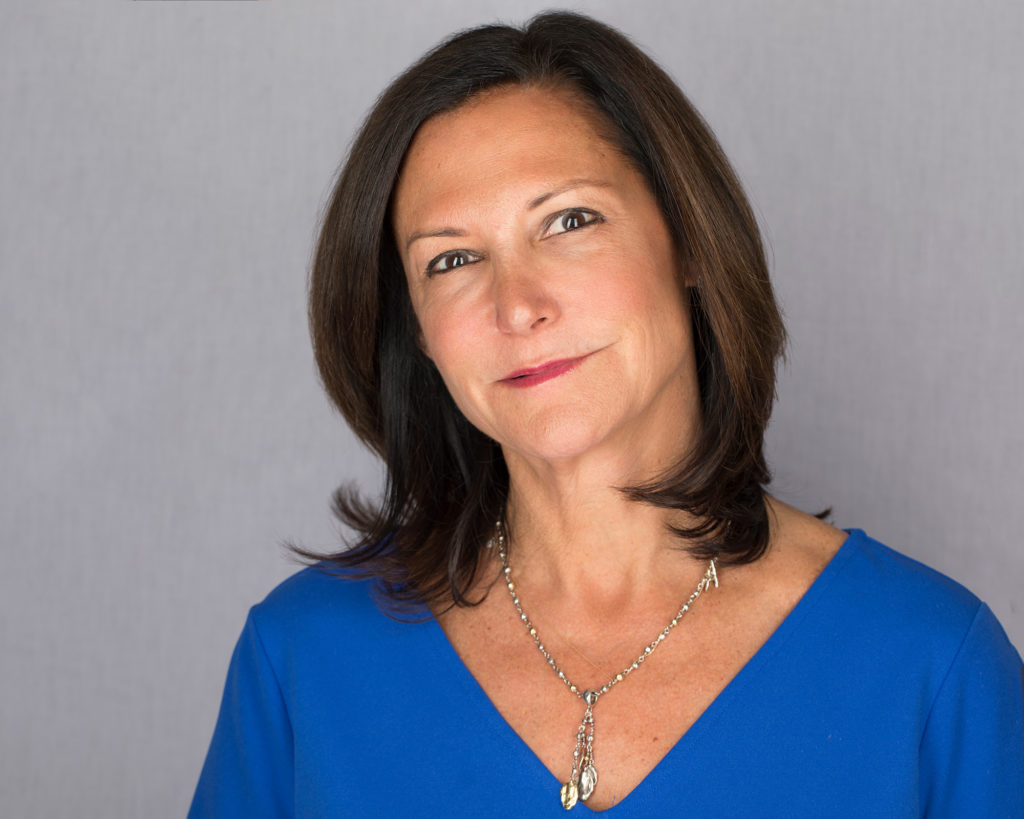 “This honor is a testament to Debbie and Julie’s dedication to top-tier customer service,” said Lake Shore Travel owner Larry Rednour, “as well as Four Seasons’ unwavering commitment to excellence. It also demonstrates the broad expertise and collaborative ethic among our 34-advisor team.”

“They get everything right,” Julie Shifrin said of Four Seasons’ consistent excellence. “Staff are incredibly well-trained, personable, and genuine.They believe in the golden rule: treat every guest as you’d like to be treated yourself.”

Debbie Elias concurs. “Four Seasons truly values its people,” she said, “and it shows. Every employee takes an active role in making the hotel the very best it can be.”

Elias pointed out that each Four Seasons property is unique, reflecting the culture and personality of its locale. “All evoke a deep sense of place. Each is designed to complement its physical setting. So whether in Thailand, Hawaii, or  Paris, you always know  exactly where you are.”

Shifrin applauds Four Seasons’ proactive leadership at the onset of the COVID-19 pandemic, when they joined forces with Johns Hopkins Medicine International to develop their Lead with Care program. “Lead with Care was a groundbreaking effort,” she said, “The company wanted to set a standard for providing  care, comfort and confidence to every guest, employee, and resident.”

Shifrin and Elias cite numerous “favorites” among Four Seasons’ properties. For Shifrin, one example is the Four Seasons Hotel Firenze (Florence), a renovated palace and villa from the 15th and 16th centuries. Elias is charmed by the Four Seasons Resort on the Hawaiian island of Lanai. “It’s so peaceful and private,” she said. “Like stepping back in time, to Hawaii as it was 50 years ago.”

Whether you are looking for a quick weekend getaway or trying to organize a trip for three generations, we can assist. Find out how we can collaborate by scheduling a complimentary 30-minute consultation with one of our experienced travel advisors.
Click Here 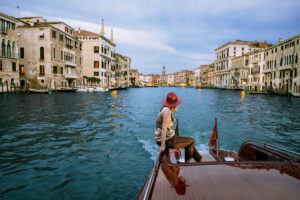 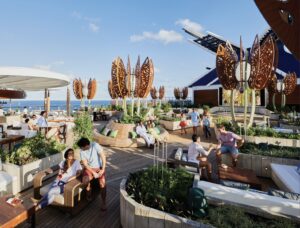 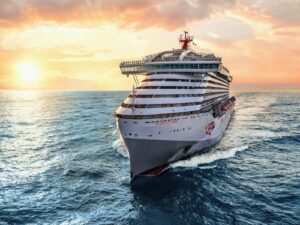 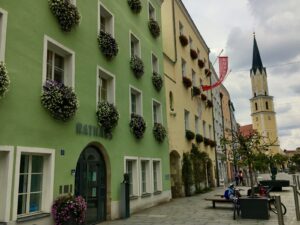 A Floating Masterpiece: My Mother-Daughter Cruise on the Danube

Let Us Handle
the Details

Our exceptional advisors help dream, plan and fulfill the perfect itinerary for each client. Find out how we might assist with your next vacation.